Located a 15 minute walk from the metro / train station of reboleira, this apartment accommodates 4 people in 4 beds. Apartment with 2 bedrooms, 4 beds, bathroom and kitchen. There is a work space in each room. Wi-Fi throughout the apartment. Fully automatic check-in. The space 50 m2 space on a second floor. Fully ...
View more
02
90 €/per night

Located in San Marcos, this modern and cozy apartment is located in a quiet and tranquil neighborhood. It is a 3 bedroom apartment with double bed and 2 single beds, bathroom, kitchen, living room and dining room with sofa bed. It is able to comfortably accommodate 4 people, plus 2 on the sofa bed. There ...
View more
Advanced Search
Your search results

The origin of the word “travel” is most likely lost to history. The term “travel” may originate from the Old French word travail.[3] According to the Merriam Webster dictionary, the first known use of the word travel was in the 14th century. It also states that the word comes from Middle English travailen, travelen (which means to torment, labor, strive, journey) and earlier from Old French travailler (which means to work strenuously, toil).

In English we still occasionally use the words travail and travails, which mean struggle. According to Simon Winchester in his book The Best Travelers’ Tales (2004), the words travel and travail both share an even more ancient root: a Roman instrument of torture called the tripalium (in Latin it means “three stakes”, as in to impale). This link reflects the extreme difficulty of travel in ancient times. 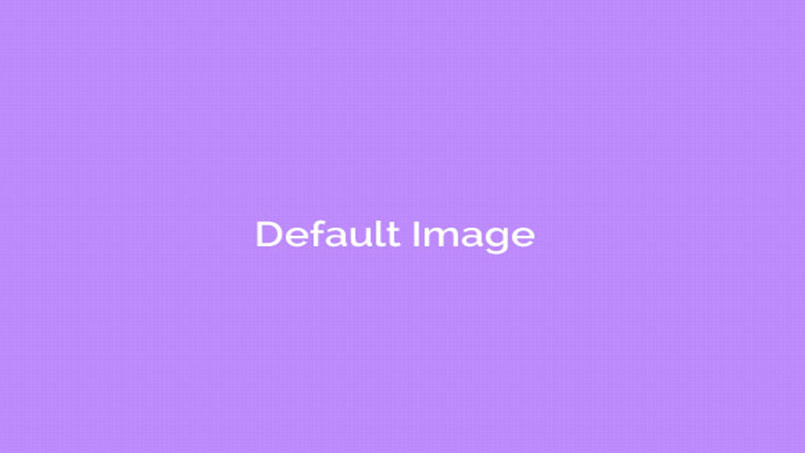 Hello world!
Welcome to WordPress. This is your first post. Edit or delete it, then start writing!
Aug 02, 2020 Category: Uncategorized 1 Comments 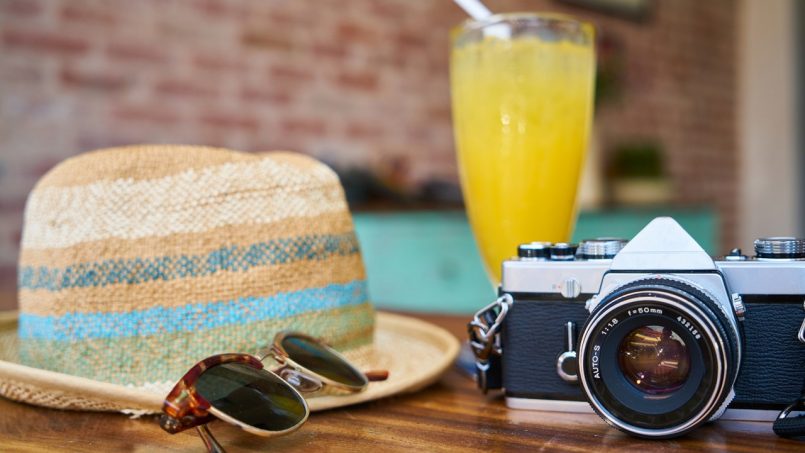 What Guests Want to Know
It’s no surprise that location is everything for guests who book an WP Rentals. But what was surprising for us was the conundrum this topic created in our recent post What guests really want. On [...]
Apr 21, 2015 Category: Holiday Ideas, Hospitality, Uncategorized 4 Comments 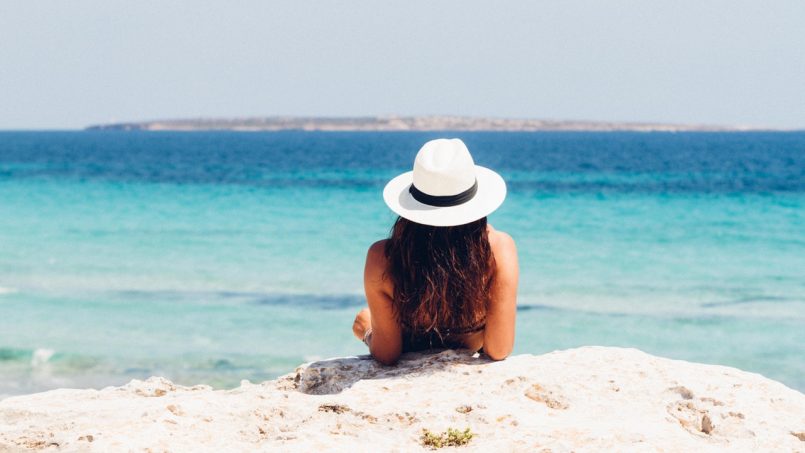 How to be a Great Host
Elle put together some easy steps every host can follow to prevent hosting from becoming more of a chore than a reward. “Some of our most enthusiastic hosts are so dedicated to their guests [...]
Apr 21, 2015 Category: Holiday Ideas, Hospitality, Uncategorized 2 Comments

Offering a Welcoming Space
Exceptional hospitality can come through in a lot of ways, but it most definitely starts with a clean space. And while cleaning might not be the most fun part of hosting, it doesn’t have to be [...]
Apr 21, 2015 Category: Holiday Ideas, Hospitality, Uncategorized 4 Comments 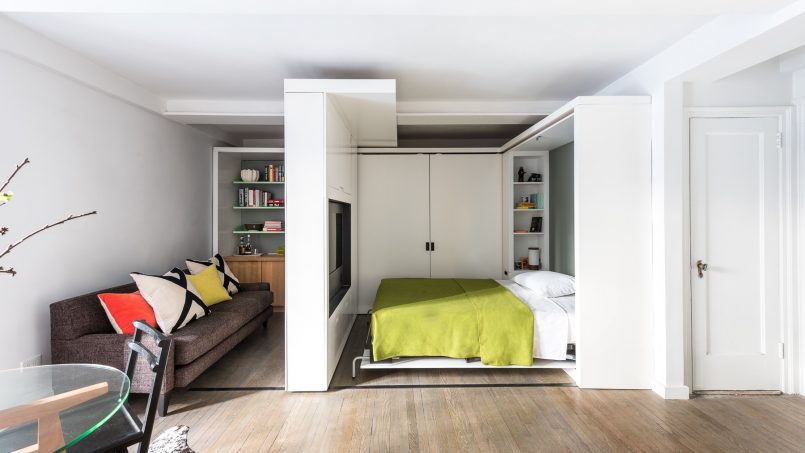 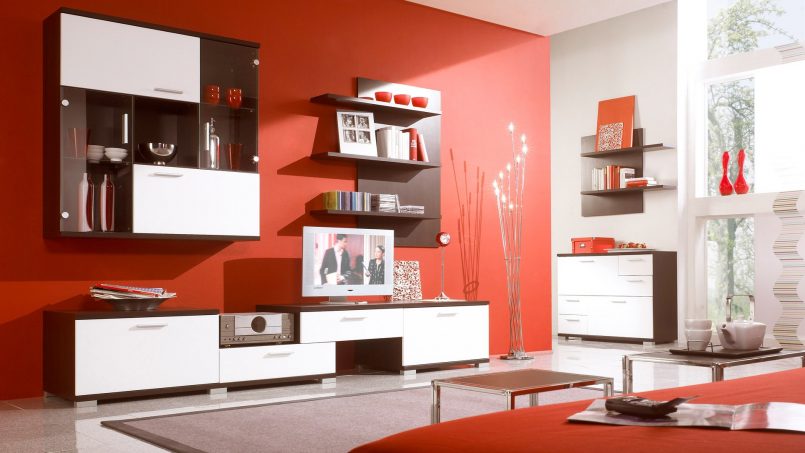 10 Best September Vacations
The 27+ shortcodes WP Rentals features are accessible from the Admin Editor and you can add them to any page or post. The structure of each shortocode is simple and intuitive so you can edit its [...]
Apr 20, 2015 Category: Holiday Ideas, Hospitality, Uncategorized 2 Comments 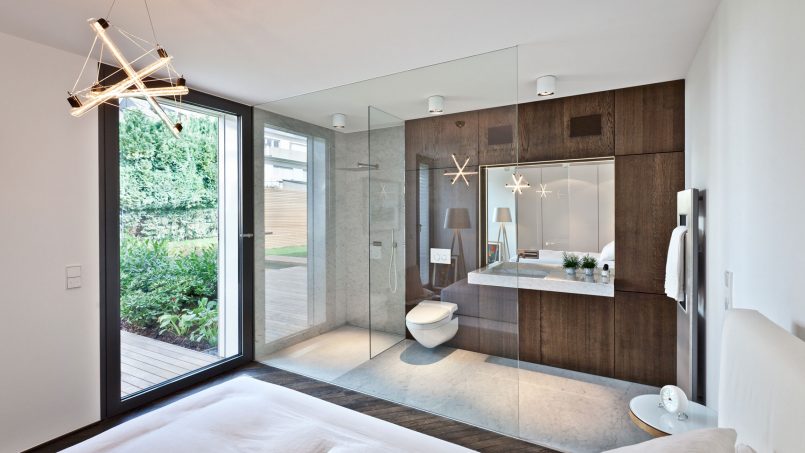 5 Best Budget Vacations
In spring 2013, ahead of her parents’ two-week visit, Dawn decided that a makeover was in order. She incorporated color and pattern, yielding an interior more in line with what one might expect [...]
Apr 20, 2015 Category: Holiday Ideas, Hospitality, Uncategorized 1 Comments

Please fill in the log in or register forms